A recent report by the U.S. Census Bureau provides a comprehensive look at the nation’s 40+ million persons aged 65 and older.

The 192-page report, 65+ in the United States: 2010, contains many findings about the senior population on topics such as socioeconomic characteristics, size and growth, geographic distribution, and longevity and health. The report incorporates research from many recent studies that draw heavily from the 2010 Census and nationally representative surveys, such as the Current Population Survey, American Community Survey, and National Health Interview Survey. 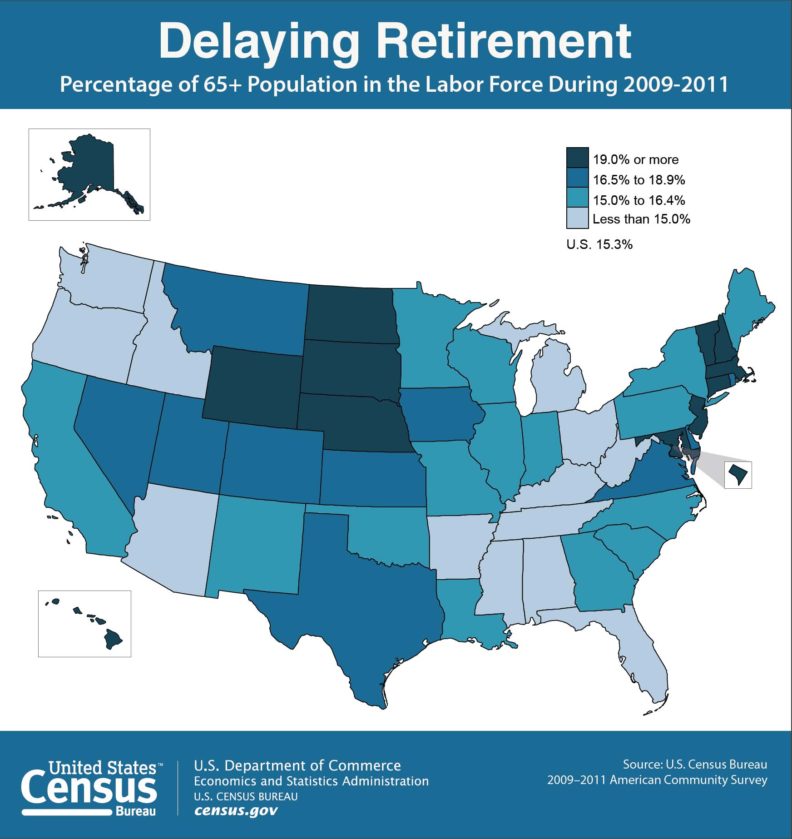 Some highlights of the report: 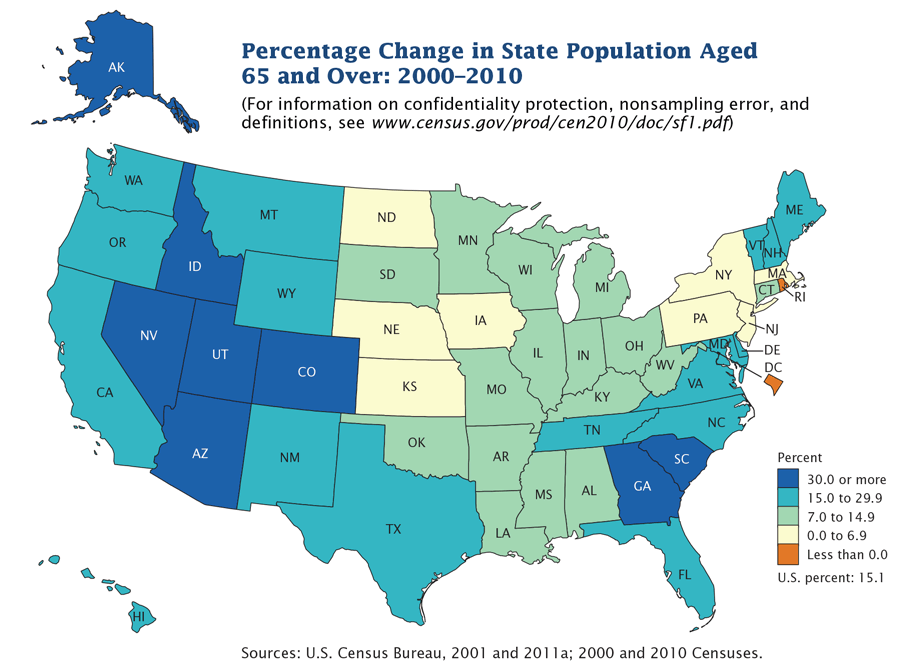 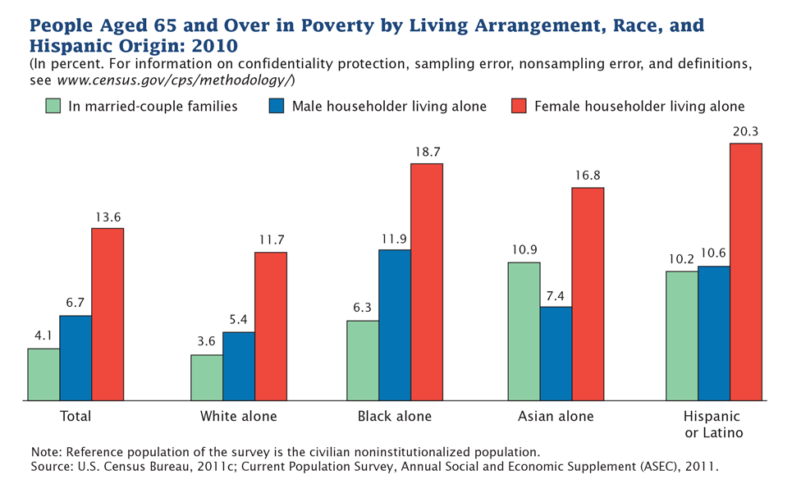 The Division of Behavioral and Social Research at the National Institute on Aging (NIA) commissioned this report and has also supported three earlier editions, the first published in 1993. “This report series uniquely combines Census Bureau and other federal statistics with findings from NIA-supported studies on aging,” said Richard Suzman, director of the Division of Behavioral and Social Research at NIA. “The collaboration with Census has been of great value in developing social, economic and demographic statistics on our aging population with this edition highlighting an approaching crisis in caregiving — since the baby boomers had fewer children compared to their parents.”