With this month’s MCDC story map, designed by Abby Hunt, student intern at the Missouri Spatial Data Information Service (MSDIS), we examine which House and Senate districts of the state are represented by women and then consider why certain trends exist.

By reviewing state-level elected offices from a geographic perspective, we can begin to think about the way women influence space and politics. Although legal barriers to running for office may be gone, the glass ceiling is still very much intact when it comes to politics. 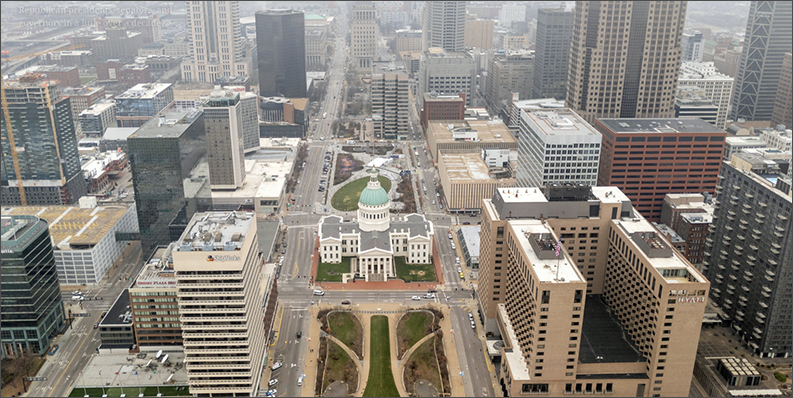 Other BDS highlights include:

The Business Dynamics Statistics are based on Business Register data, which covers all employers in the U.S. private nonfarm economy. This year’s release is limited to 13 tables; this temporary reduction in the number of tables will allow the completion of work to modernize the methodology that generates the Business Dynamics Statistics. The next release, planned for 2018, will provide an expanded set of tables that incorporate long-planned enhancements, including switching from the Standard Industrial Classification system to the North American Industry Classification System.

*A firm is a business organization consisting of one or more establishments under common ownership or control. An establishment is a single physical location where business is conducted or where services or industrial operations are performed. The firm and establishment are the same for single-establishment firms. Startup firms are new firms of age zero. See the BDS concepts and methodology page for definitions of job creation and net job creation rate.

Missouri appeared in the middle range in the majority of the featured national statistics when compared to the other states. Specifically, Missouri had 479,828 veterans, with over 35% of those serving in the Vietnam Era. Nearly 50,000 of these veterans owned their own business, and 5.7% were unemployed. The median household income for veterans in Missouri was $54,311.

Although only four maps are presented here, the complete set of U.S. Census infographics and the data used to create them are available at U.S. Census Veteran’s Day report.